She has scored multiple cinematic orchestral and chamber albums for television drama, wildlife documentaries and film, along with numerous drama commissions for theatre, BBC Radio Drama and the concert platform. 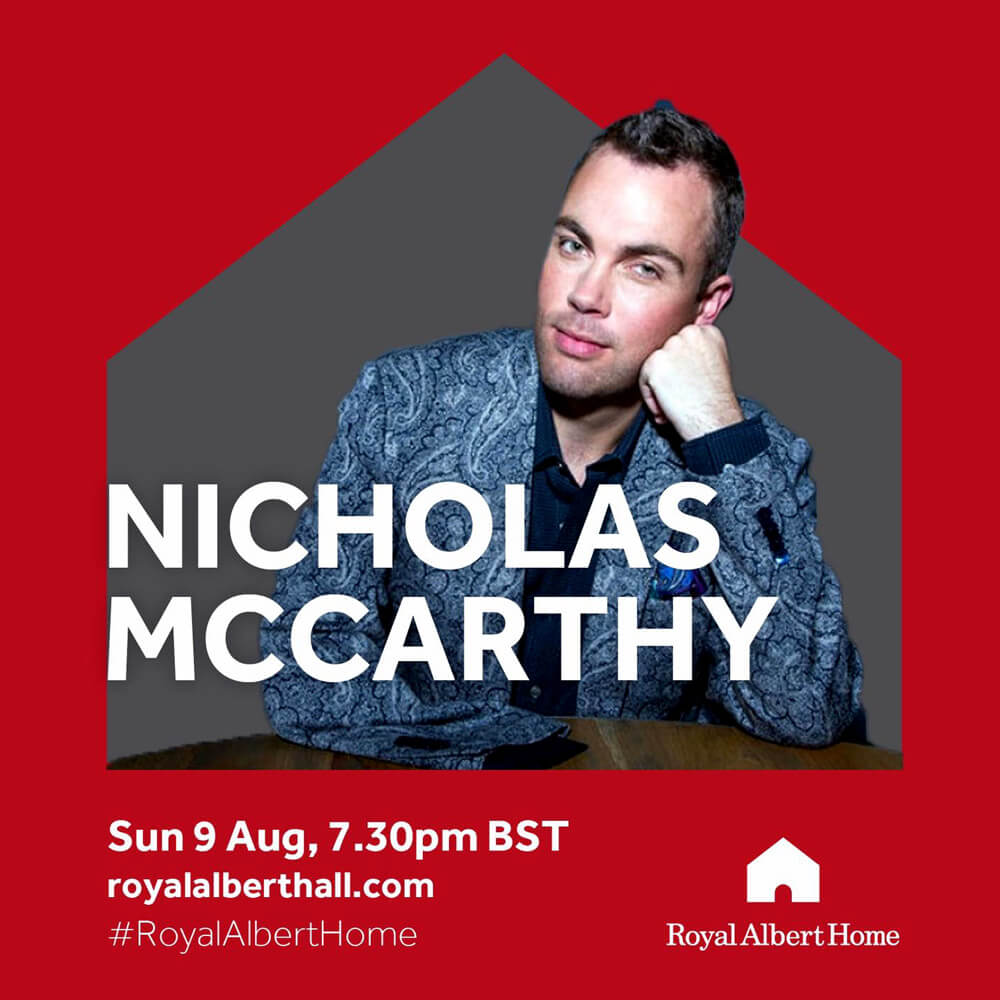 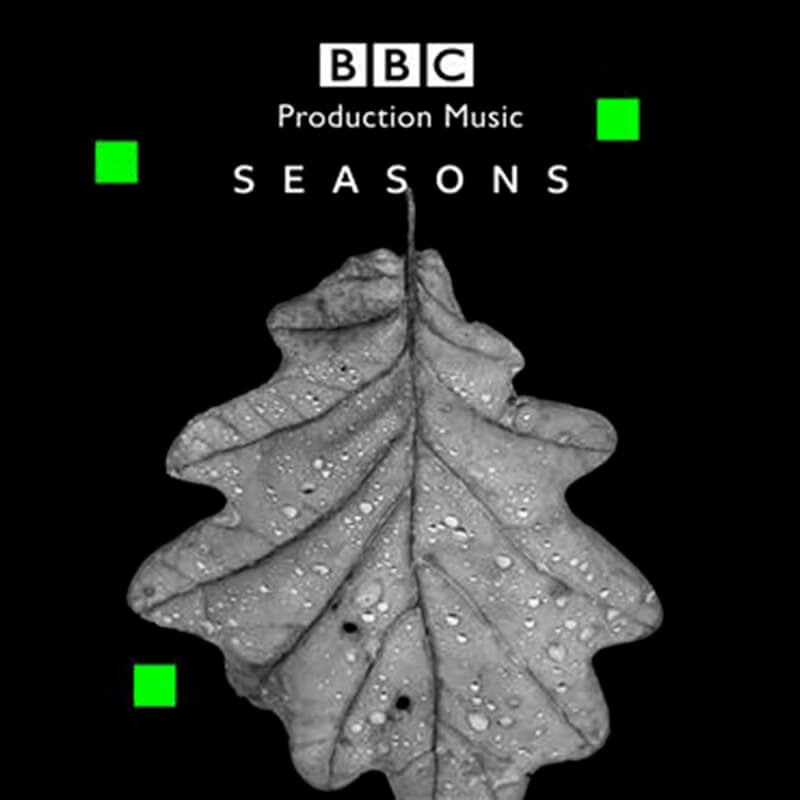 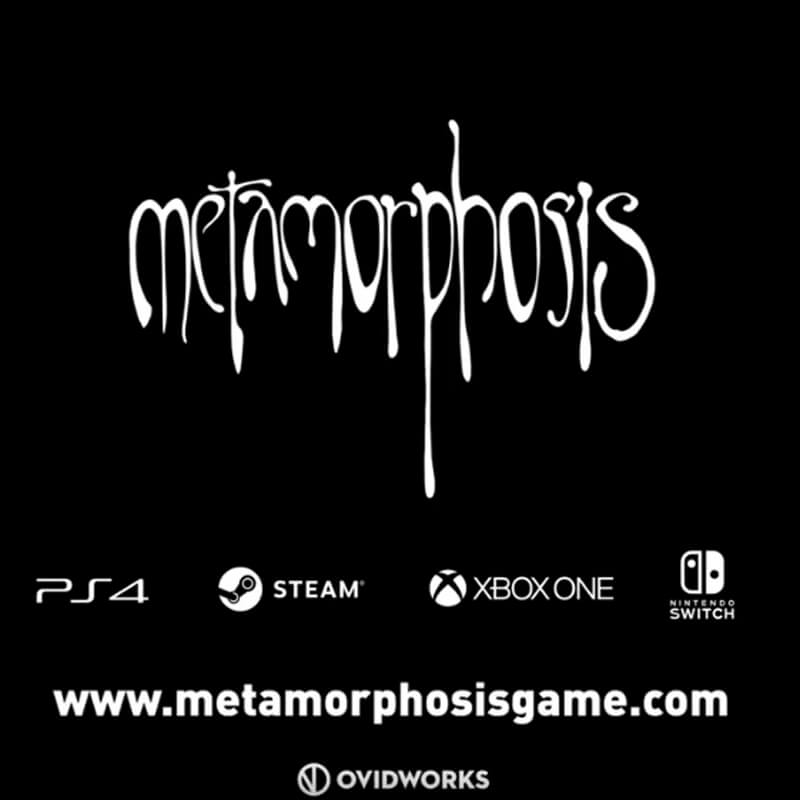 Sync of the track ‘The Secret’ For the launch trailer of Ovid Works’  video game ‘METAMORPHOSIS’ on PS4, XBoxOne, Nintendo Switch and PC. 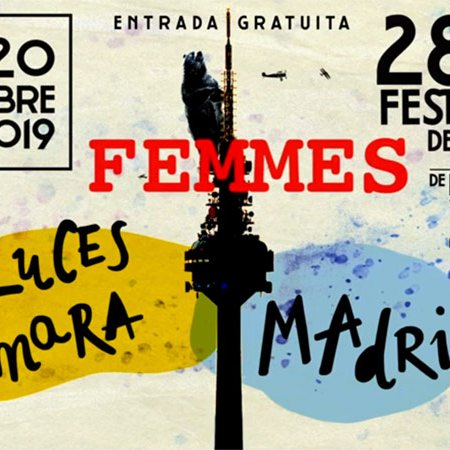 ‘Dancing On Air’ track from the recently released Symphonic Skies album used as the soundtrack for the trailer for the Women Filmmakers’ Festival De Cine de Madrid. 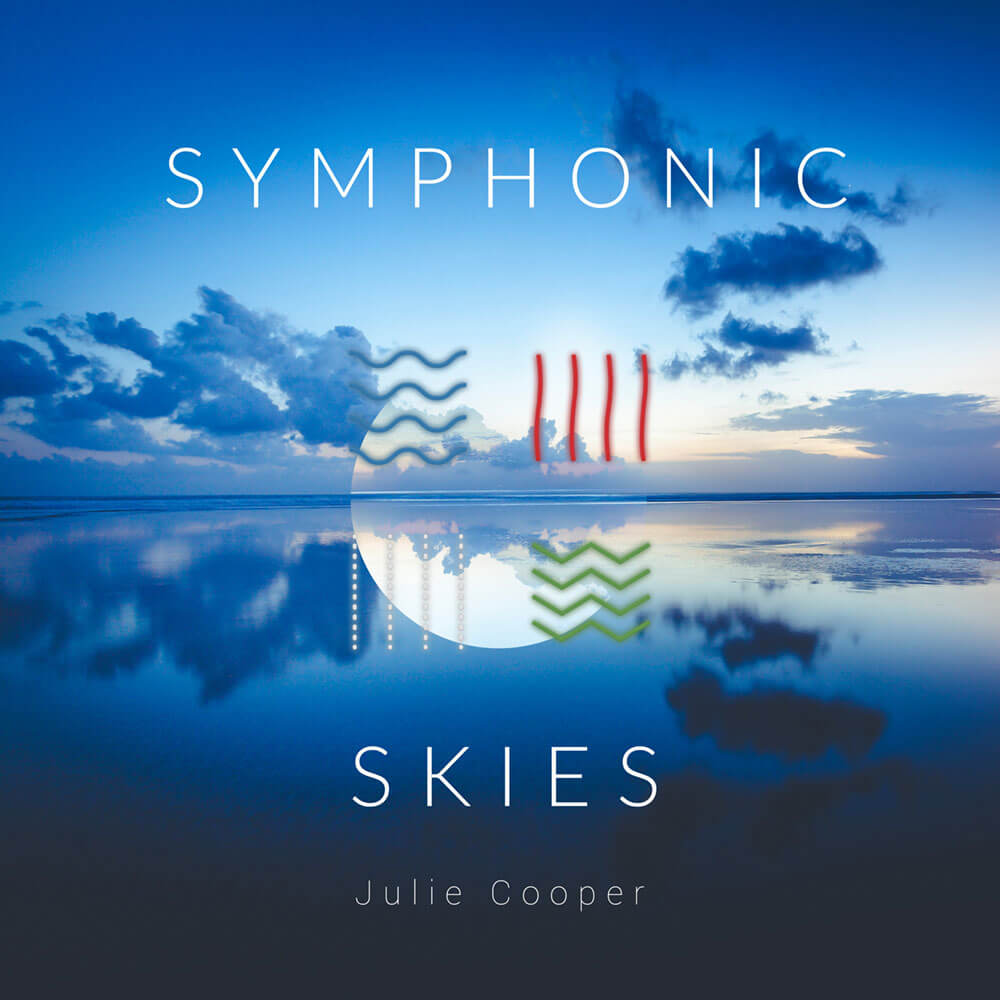 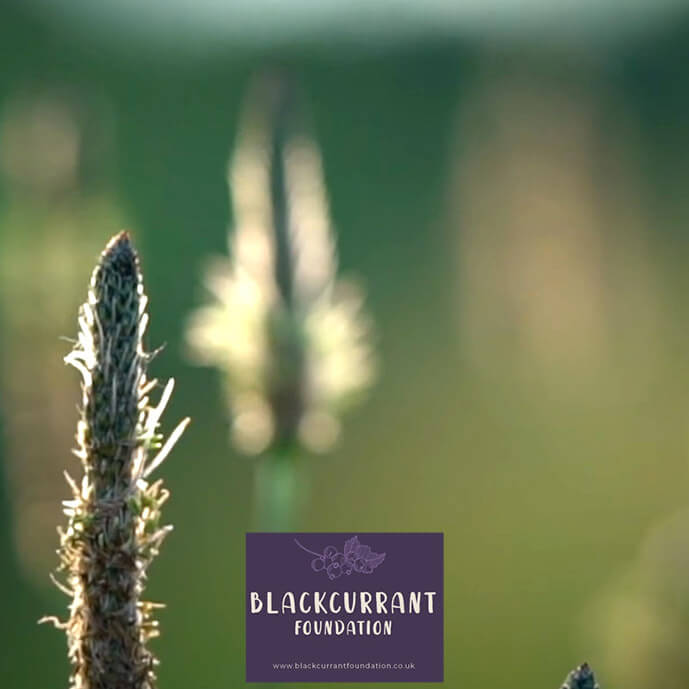 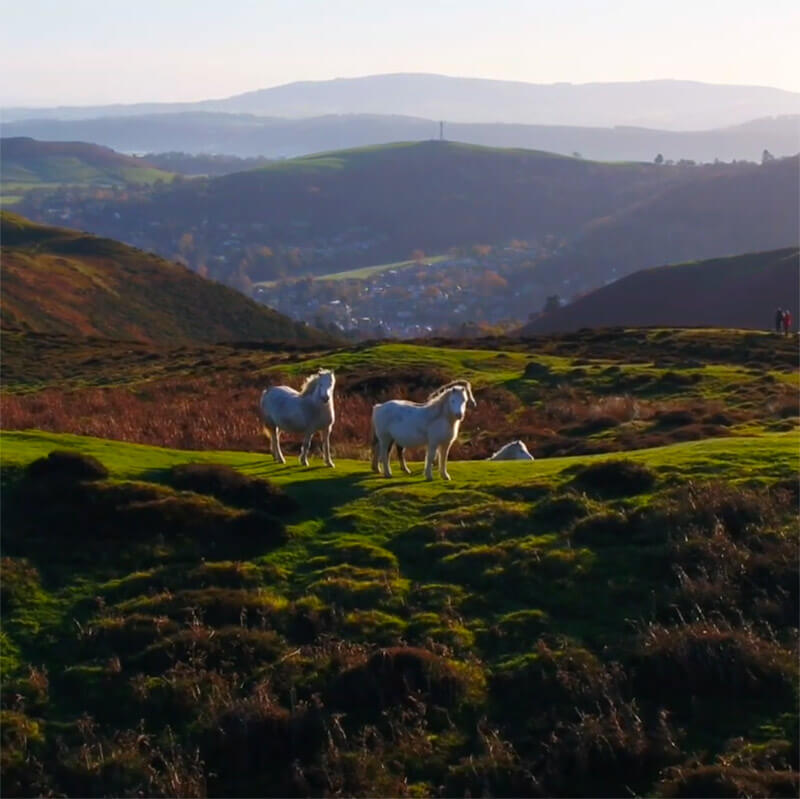 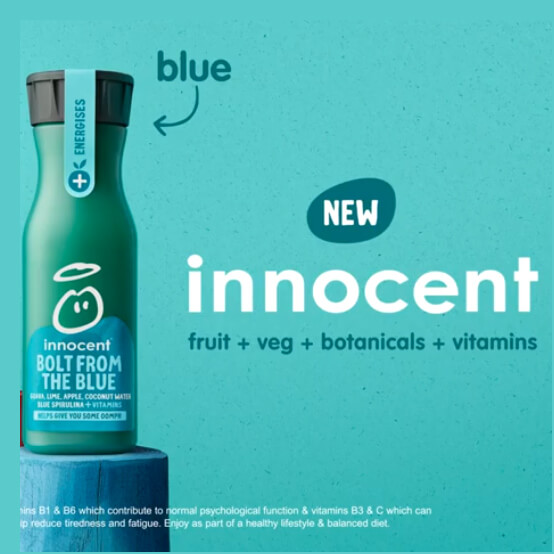 Sync of ‘Glory Of Earth’ track from the ‘Symphonic Skies’ Audio Network album. 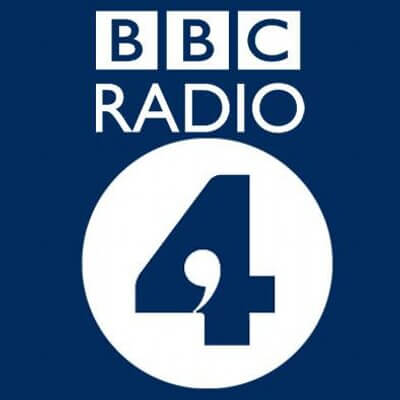 Tomorrow in the Battle Think on Me 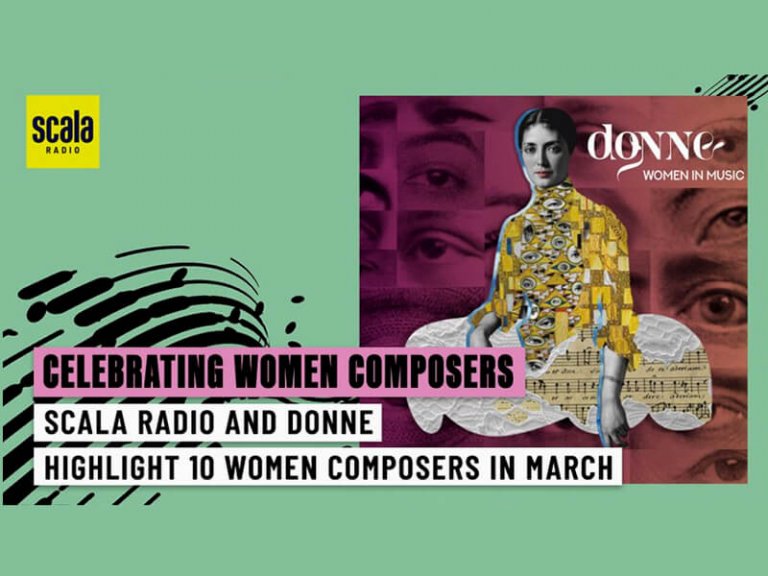 Honoured to be featured as one of 10 Women Composers to be highlighted in March on Scala Radio in partnership with DONNE – Women In Music.