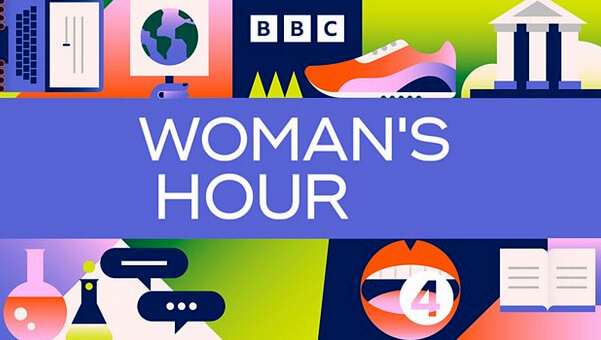 Episode Description:
Adjoa Andoh is British actor who has graced stage and screen and is perhaps best known as Bridgerton’s Lady Danbury – but you may not be aware that in addition to being a director and producer she is also a writer. She has collaborated with the award-winning British composer Julie Cooper on the title track of a new album called ‘Continuum’.

Listen again to the episode on Spotify